You are here: Home » Housing recovery

Just How Strong Is the Housing Recovery? 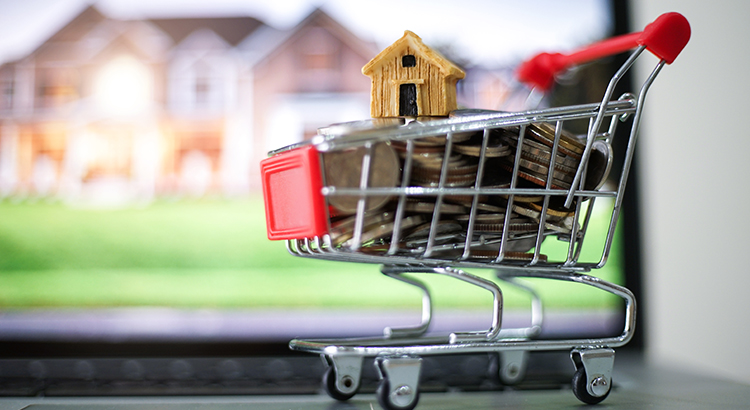 Just How Strong Is the Housing Recovery?

The residential real estate market has definitely been the shining light in this country’s current economic situation. All-time low mortgage rates coupled with a new appreciation of what a home truly means has caused the housing market to push forward through this major health crisis. Let’s look at two measures that explain the resilience of the real estate market.

The number of buyers getting a mortgage to purchase a home is a strong indicator of the strength of a housing market. Below is a graph of the week-over-week percent change in that number, as reported by the Mortgage Bankers’ Association: 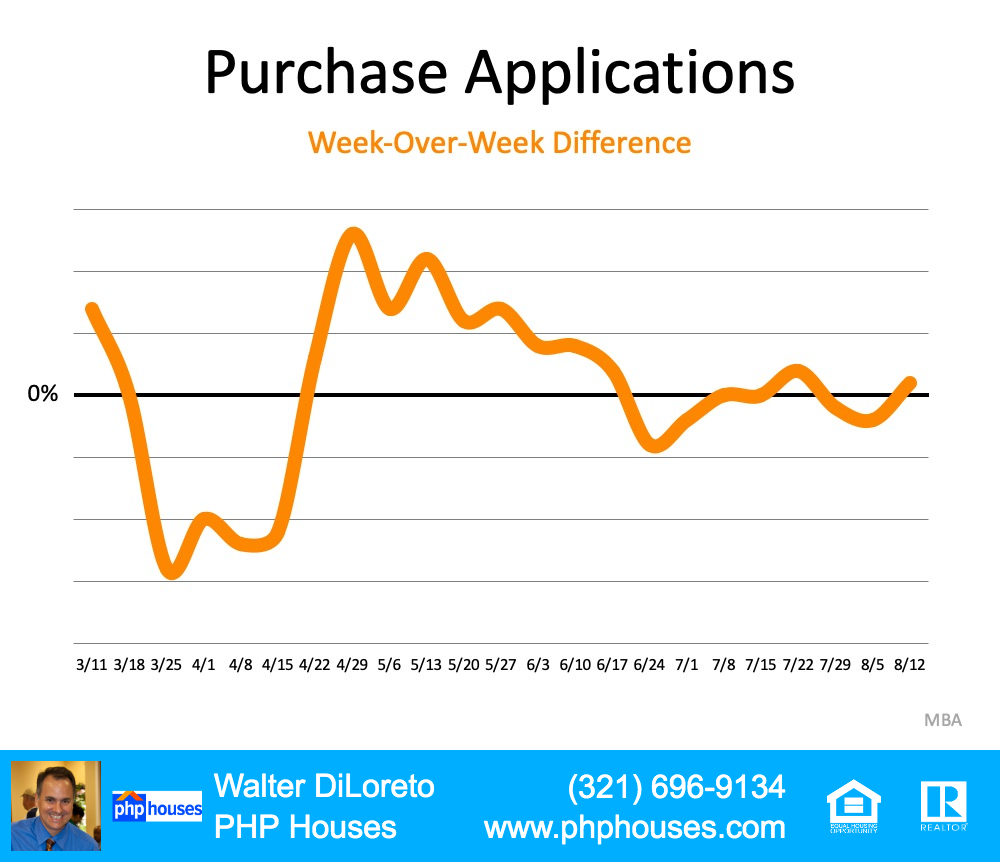 The number dropped dramatically in March and mid-April when the economy was shut down in response to COVID. It increased substantially from later in April through the middle of June. The strong increase in May and June was the result of the pent-up demand from earlier in the spring along with the normal business that would have been done during that time.

Since July, the market has remained consistent on a weekly basis, but still reflects a double-digit increase from the levels one year ago. The August 12 report shows a whopping 22% increase over last year.

Like purchase mortgages, pending contracts are also a powerful indicator of the strength of the real estate market. Zillow reports each week on the percent change in the number of homes going into contract. Here’s a graph of their data:

The graph mirrors the one above, showing a drop in early spring followed by a strong recovery in late spring and early summer. Then, in July, it settles into a consistent level of deals. That level, like the one for purchase mortgages, is well ahead of the level seen last year. The last report revealed that pending deals were 16.9% greater than the same time last year.

Both indicators prove the housing market recovered quickly from the early setback caused by the shelter-in-home orders. They also show that Americans have realized the importance of their homes during this time and are buying more houses than they did prior to the pandemic.

Three of the Latest Reports Show Housing Market Is Strong 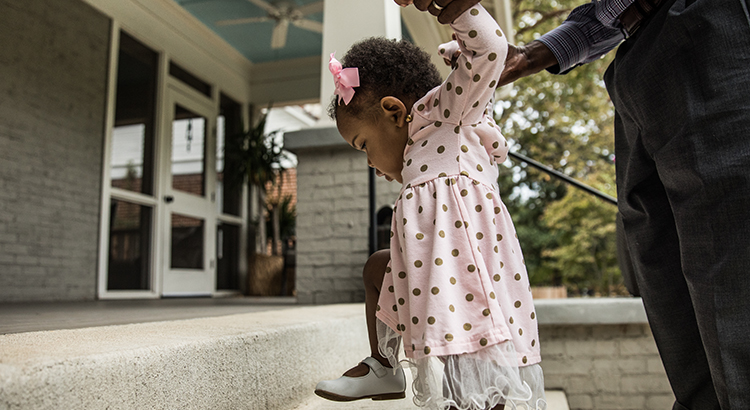 Three of the Latest Reports Show Housing Market Is Strong

The residential real estate market is remaining resilient as the country still struggles to beat the COVID-19 pandemic. Three separate reports recently revealed how the housing market is still showing growth. Here’s a look at each one.

“This month’s overall homebuyer demand rating…was easily the strongest sequential gain in our survey history…Strength continues to be led by the entry-level…While high-end demand is less robust in an absolute sense, there has also been relative improvement, with contacts attributing incremental improvement to the stock market’s rebound, record low mortgage rates and luxury customers trading out of high-priced cities.”

The index reveals that builder confidence has returned to levels last seen prior to the pandemic:

“In a strong signal that the housing market is ready to lead a post-COVID economic recovery, builder confidence in the market for newly-built single-family homes jumped 14 points to 72 in July, according to the latest National Association of Home Builders/Wells Fargo Housing Market Index (HMI). The HMI now stands at the solid pre-pandemic reading in March before the outbreak affected much of the nation.”

This index leverages a weighted average of four key components of the housing industry, tracking each of the following:

It then compares the current status “to the last week of January 2020 market trend, as a baseline for pre-COVID market growth. The overall index is set to 100 in this baseline period. The higher a market’s index value, the higher its recovery and vice versa.”

The latest results came in at 101, with realtor.com explaining:

“The U.S. Housing Market has recovered from the immediate disruption caused by the COVID pandemic and returned to January 2020 growth levels.”

Real estate brokers, home builders, and industry data all agree that the housing market has surged back to pre-COVID levels, showing growth, strength, and incredible resilience.

A Remarkable Recovery for the Housing Market 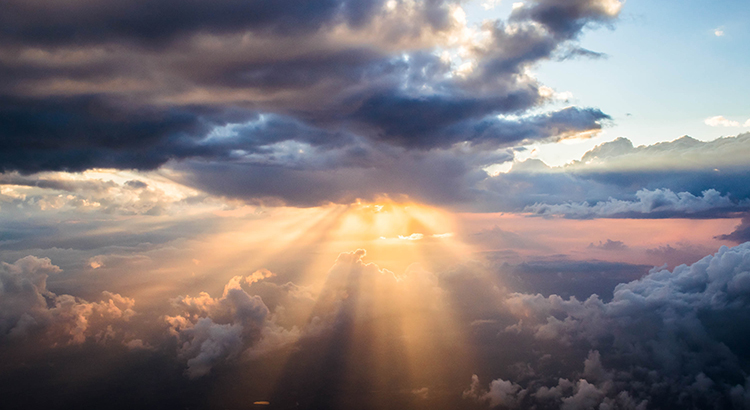 A Remarkable Recovery for the Housing Market

For months now the vast majority of Americans have been asking the same question: When will the economy turn around? Many experts have been saying the housing market will lead the way to a recovery, and today we’re seeing signs of that coming to light. With record-low mortgage rates driving high demand from potential buyers, homes are being purchased at an accelerating pace, and it’s keeping the housing market and the economy moving.

Here’s a look at what a few of the experts have to say about today’s astonishing recovery. In more than one instance, it’s being noted as truly remarkable.

“The housing recovery has been nothing short of remarkable…The expectation was that housing would be crushed. It was—for about two months—and then it came roaring back.”

“Recent home purchase measures have continued to show remarkable strength, leading us to revise upward our home sales forecast, particularly over the third quarter. Similarly, we bumped up our expectations for home price growth and purchase mortgage originations.”

“At face value this is remarkable given the scale of joblessness in the economy and the ongoing uncertainty relating to the path of Covid-19…The outlook for housing transactions, construction activity and employment in the sector is looking much better than what looked possible just a couple of months ago.”

The strength of the housing market is a bright spark in the economy and leading the way to what is truly being called a remarkable recovery throughout this country. If you’re thinking of buying or selling a home, maybe this is your year to make a move after all.